A GLIMPSE TO THE PAST

Therefore EDSES can clearly claim that it is indeed the renamed school of PCS.

Pasay Central School is the answer to a disturbing need of their times. Pasay with a population of 33,310 in 1919 badly needed a school.

The Gabaldon Bill which provided one million for the building of a concrete public school proved very useful in the crises of Pasay City which was then named Pineda, a municipality in the First District of Rizal.

In 1920, Charles E. Yeater was the vice-governor-general and also the concurrent secretary of Education.

The curriculum medium of instruction was English and the administration of the curriculum was left largely to the discretion  of the superintendent. The curriculum followed by the school was

Nowadays, the EDSES continue to serve as one of the foundation of education in Pasay. 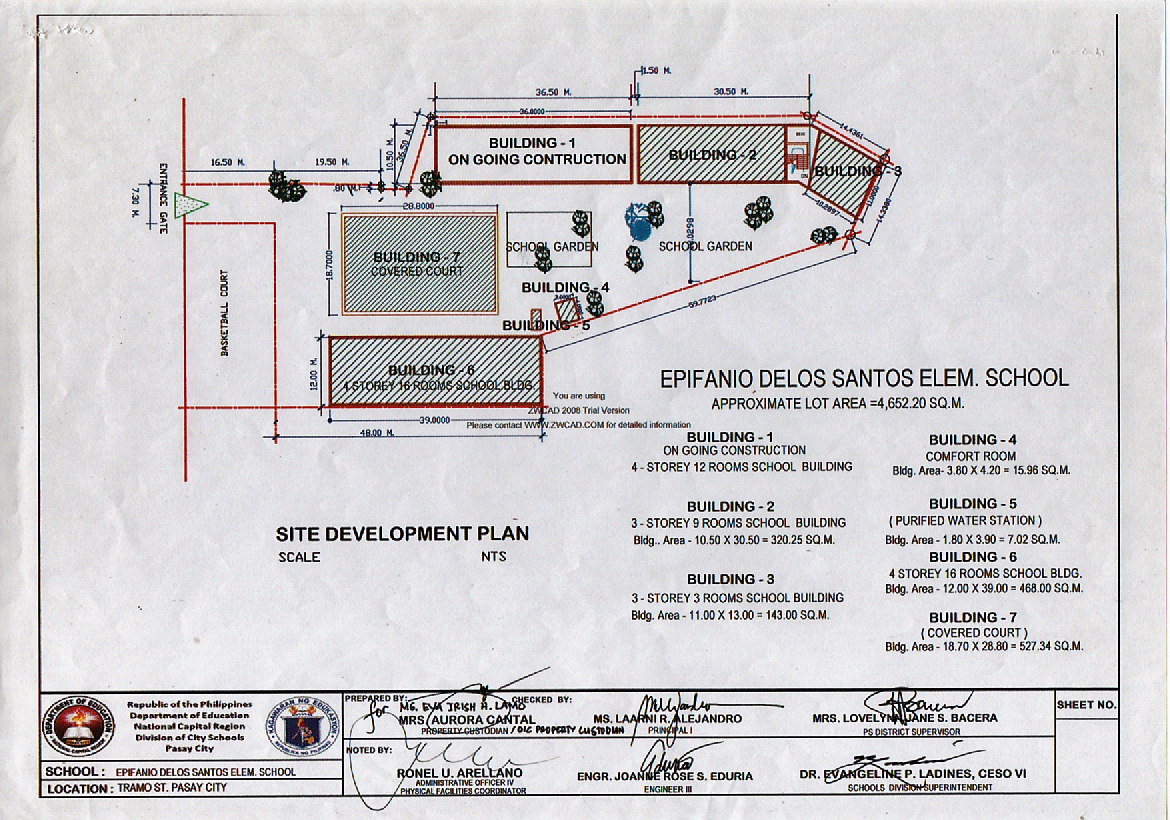